The flagship tournament of the South East Federation returned this year. The first time without any restrictions since 2019.

The event is divided into three divisions and the first to be played was Division 2 South which took place at Sussex County Croquet Club on the 11th/12th June. The other two divisions, Division 1 and Division 2 North, will be played over the next few weeks.

The weather was perfect and the lawns immaculate as always. Nine teams had entered, but one had to withdraw at the last minute due to several team members contracting Covid. This meant a complete change in the format for the two days but it did mean that there did not have to be a bye in each round. Each team had to play two matches each against the opposing teams with each match consisting of one doubles game and two singles games.

What followed was a very intense couple of days with a lot of croquet being played. In fact over the two days 168 games of croquet were played. The lead ebbed and flowed over the first day but on day two one team forged ahead. 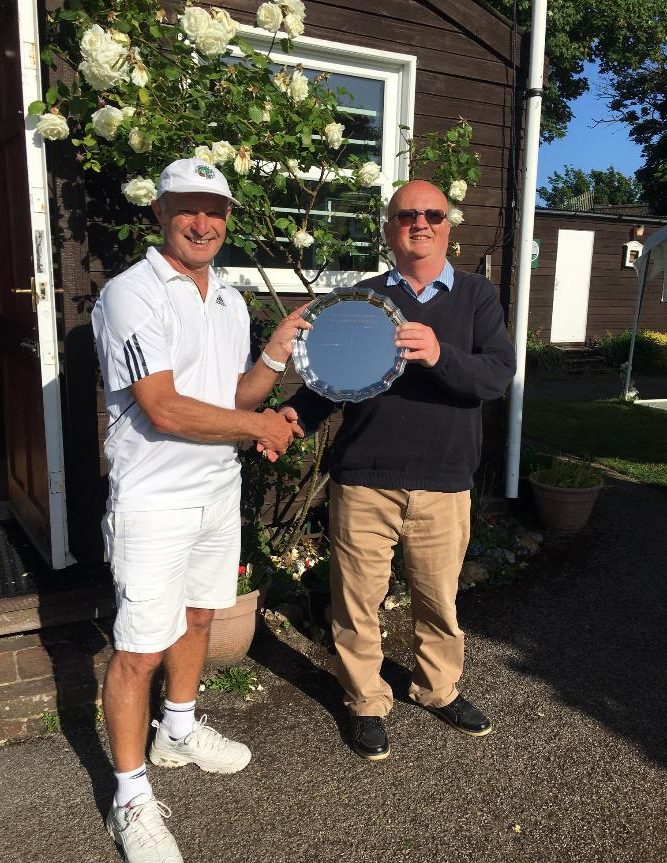 The eventual winners were Ryde with 12 match wins followed by Canterbury on 9 wins and Rottingdean on 7 wins beating Sussex B with the same match wins by 21 games to 20.

Thanks must go to Roger Sutton assisted by Andrew Stewart for all the work in preparing for and running the tournament. Also to the catering team at Sussex County for providing excellent lunches and tea and cakes over the two days.