The Surbiton 2 team won this event beating Ramsgate at the Doubles golden hoop.

The event was managed as a block of the six entered teams, with a play-off after the completion of the block. The scores after the play-offs remained in the same order as after the block stage, leaving Surbiton 2 as the winners. 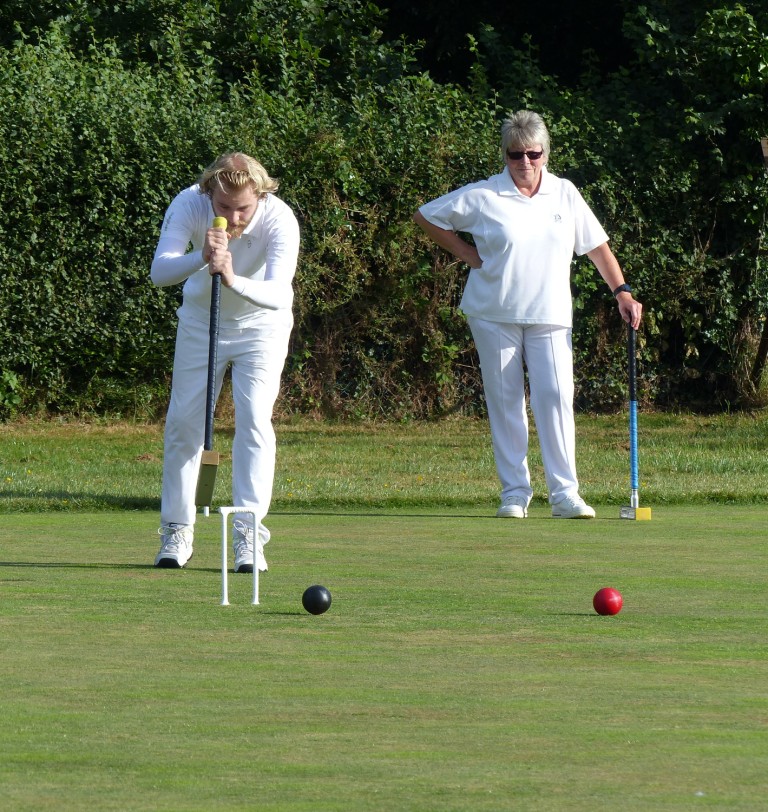 The outstanding player of the tournament was Todd Ballantine of Ramsgate who played more like a -2 than a 1 – definitely one to watch out for in the future. 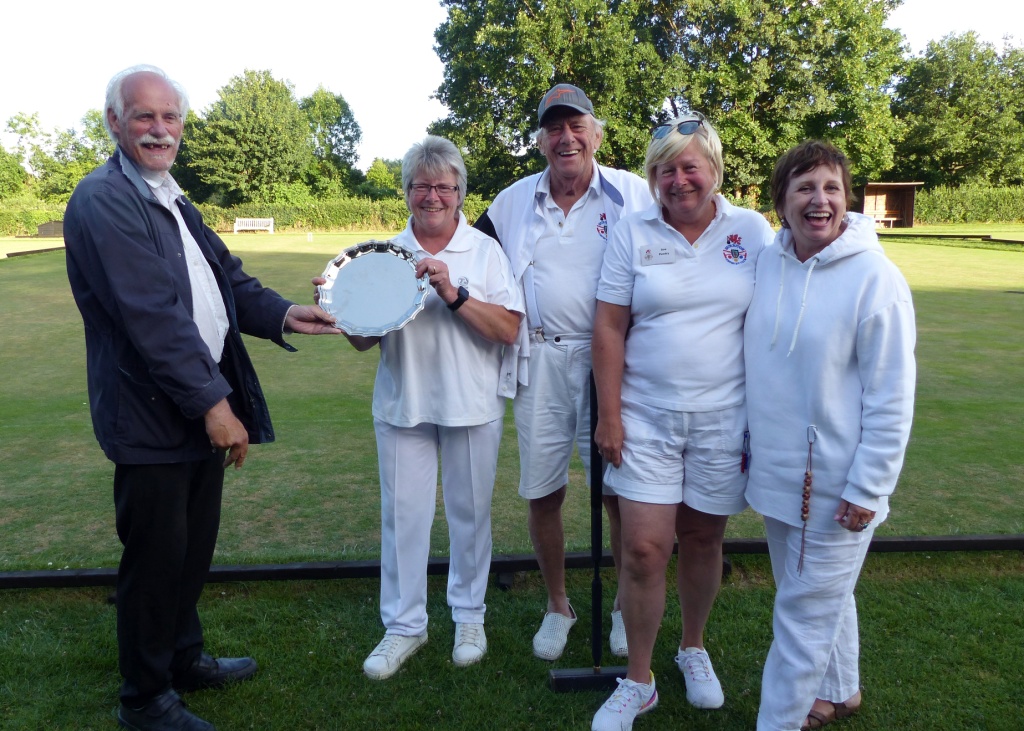 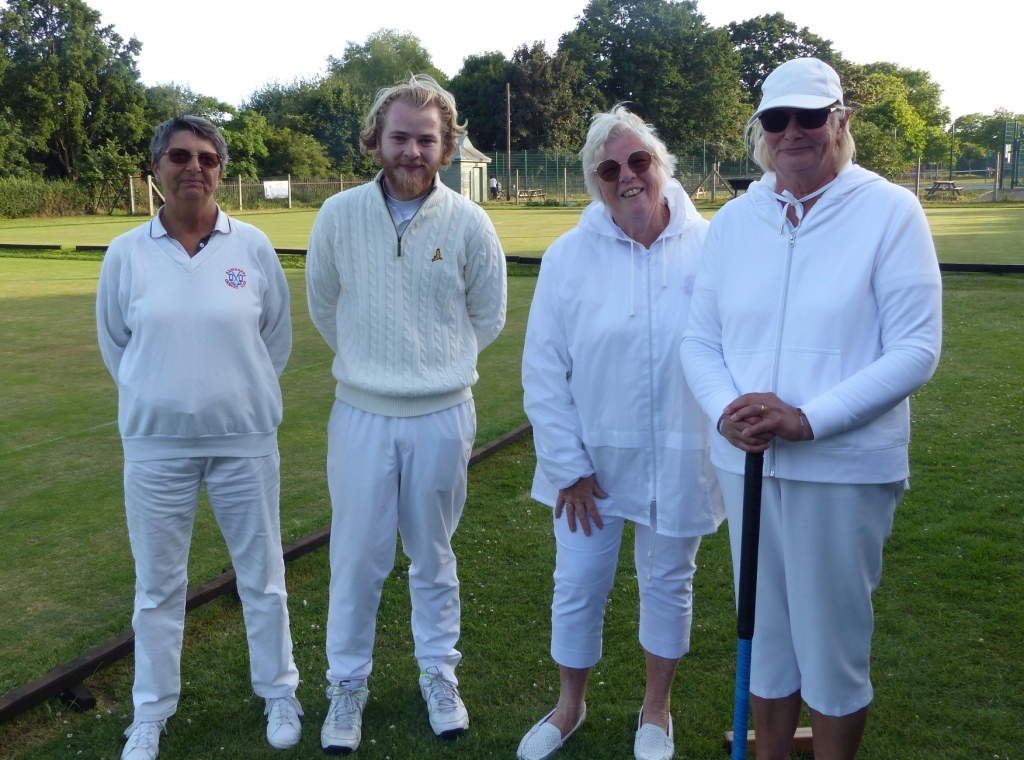 The complete results are on Croquetscores.

Very many thanks to Martin for managing this competitions so expertly.